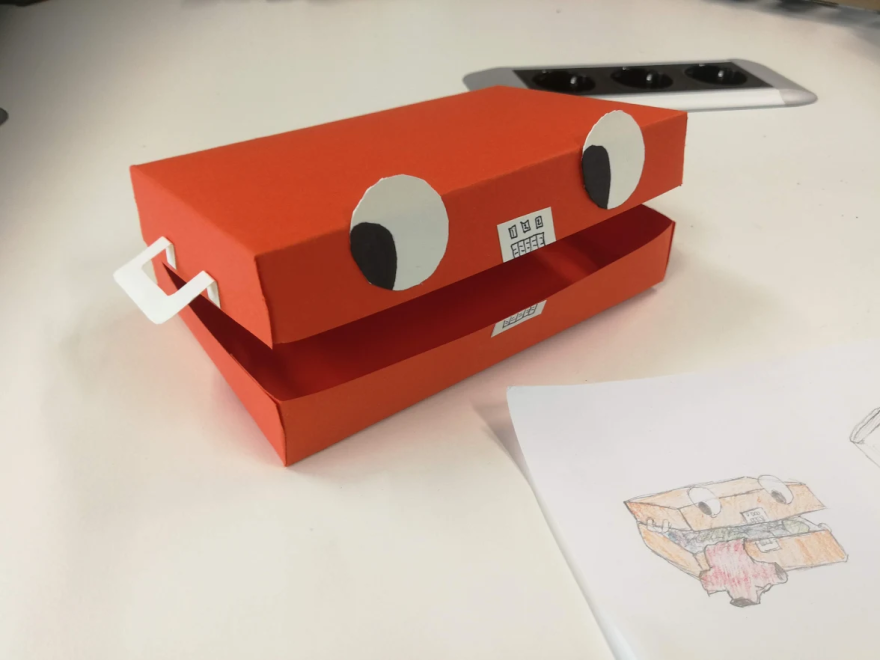 Myself as an object

This was one of the first assignments of the year. We had to find an object that shares characteristics with us and bring the object to life. Before we even got started with this class, I took some personality tests and looked at some I had done a while ago. 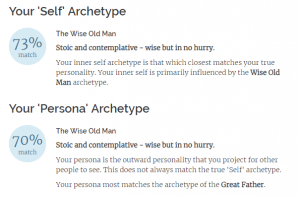 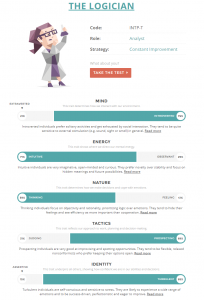 Based on these archetypes and personality analyses, and taking my own experiences into account, I started off sketching some doodles. I quickly came to either a suitcase or a book as an object to represent me. The book represents how I’m a bit of an autodidact and know a lot of things about a lot of things, whereas suitcase represents everything I’ve seen in life and everything I’ve been through. I chose to go with the suitcase.

It’s not so much all bad “baggage”, more so that I carry a lot of stuff around and keep a lot of things in my head. I can find myself reminiscing about the past and I don’t always like opening up about it. Aside from all this deeper stuff, a suitcase is also an object I’m quite familiar with as I’ve seen a lot of the world during my youth. Having spent almost 4 years in Hong Kong since I was about 10 years old, I’ve seen both a lot of Asia during that time and a lot of Europe before and after it. We didn’t usually stay at beach resorts and such, but chose to go and see the lesser known places and see what these countries were really like.

Obviously, just visiting these places doesn’t truly show you what life is like there, but the friends I made during those years have helped me understand how different even the smallest things can be across the world.

After presenting it I was asked if it meant I had a lot of baggage, which I dismissed since that’s not exactly how I meant it. The rest of the feedback was mostly positive. The only thing I’d want to try different next time is to sketch out some more to explore some other ideas.