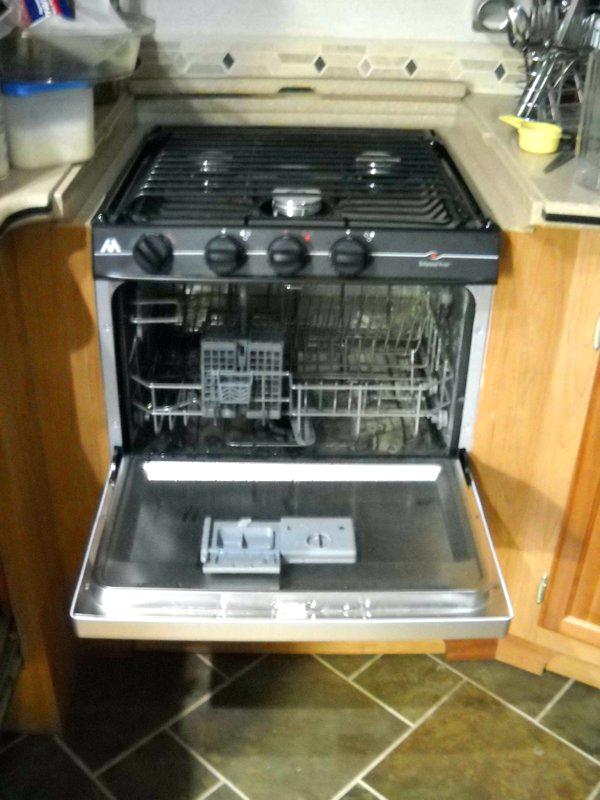 You can find the character sheet here.

For Story Creation as well as the process leading up to our DDW expo, we had to come up with a few different objects with a certain personality and emotion given to us at random by Woody. The personality our group was given was that of the Ruler, which suited our initial concept for a chatbot; something that’d help users get their life in order by ordering them around.

The emotion I was given was ‘confused’. Confusion can come from a lot of things, but I tried to make it an integral part of the identity of my protagonist. I did this by making it confused about its very identity itself, by making it an oven that was programmed to be a dishwasher. It would then often forget it was an oven and try to wash your food or cook your dirty dishes. This allowed me to give it some behavior consistent with its given emotional state throughout both its internal issues and conflicts.

The goal of these protagonists was to then prototype them and eventually pick one of them to be in the room alongside one of our main objects. You can find the next step here.